om the Hill of Crosses in Lithuania, we traveled by bus to Riga, Latvia. After filling up at an unappetizing buffet (think the Golden Corral), we boarded a train to travel overnight to Moscow, Russia. Before leaving Latvia, we were drilled by our professors that there would be multiple checkpoints along the journey where our travel documents would be verified by Russian officials. It was emphasized that under no circumstances were we to make any sort of scene or disturbances. I was a bit nervous when we entered the first station checkpoint. However, there was no need for anxiety. Although all of the officers carried automatic rifles, they were calm and uninterested in doing anything other than stamping our passports and moving down the train car. After nearly 17 hours on the train, we pulled into a Moscow train station, boarded a rented coach (aka charter bus), and went immediately to our hotel (in this case the always consistent Holiday Inn).

I’m so thankful for the opportunity to visit Russia. There were definitely moments of great discovery, but it also was not at the top of my favorite countries. A major element of IBI is visiting corporations and non-profit organizations to learn about their operations and cross-cultural interactions with other organizations. In Russia we toured IKEA and a Mars candy factory (hooray for free chocolate)! However, we ate at more mall food courts than I care to mention. Moscow was also one of the cities that we didn’t do much individual exploration. We were basically shuttled around by coach in our very large and very inconveniently sized group of 45 people. I’m confident (based on other travel experiences) that the optimal way to see a city is in a group of 4-10 people. Another downside to moving around in such a large group was that making connections with local people was difficult. We left the country without a very good understanding of what daily Russian life looks like. Fortunately, I did master the word for “thank you”: spasibo!

Traveling overnight in a Soviet-era passenger train. The first of many river tours of major European cities. Enjoying classical selections performed by a Russian ballet company at Crocus City Hall (including the longest intermission known to the performing arts). Wandering through the Tretyakov Gallery of Art. Taking a slightly stressful ride on the Moscow metro. St. Basil’s Cathedral.

The social and political history of Russia was fascinating to me. On our tour of the Kremlin, we explored two churches, went down into the catacombs, looked at costumes, weapons, and carriages dating back to the 13th century, and saw many pieces of the Faberge collection. I was overwhelmed by wealth of the tsars and emperors. Empress Elizabeth ended her reign in 1762 with 15,000 dresses (at one of her many residences). In stark contrast, we also walked through the mausoleum where the embalmed body of Soviet leader, Vladimir Lenin lies. As the first leader of the Union of Soviet Social Republics (U.S.S.R.) he led national uprisings against the bourgeois classes of wealth, privilege, and high social and political stations. He fought for a united country led by the common man, but instead paved the way for decades of ruthless dictatorship. 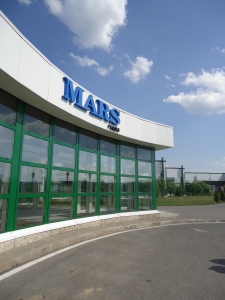 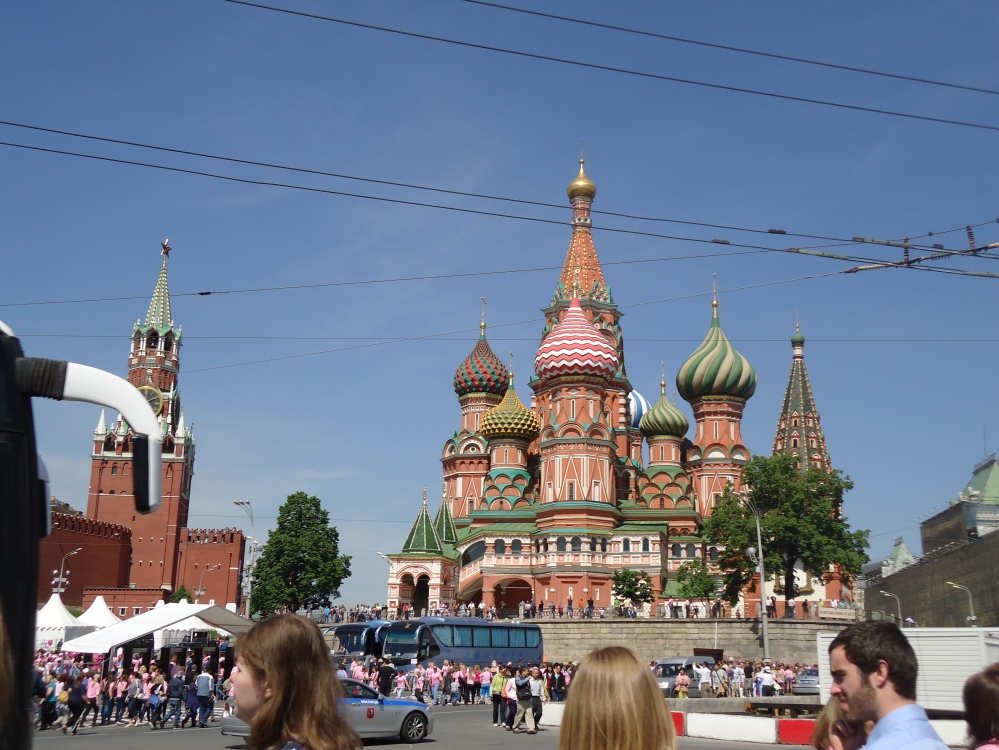