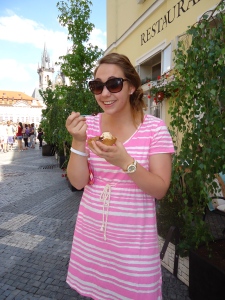 The drive from Germany to the Czech Republic took about seven hours, most of which were spent reading Les Miserables, listening to music, and sleeping. When we first met our driver, Ronnie, in Germany, he warned us that technically we were required by law to wear our seat belts at all times and that we could all face fines if pulled over. I was finally settling into a nice nap on the coach when I heard lots of noise and a classmate frantically told me to get up and put my seatbelt on! Fortunately we weren’t searched and no one received any legal repercussions.

The hotel that we stayed in had free Wi-Fi (which wasn’t always the case in our travels) so we were able to take class in the hotel and do homework without wandering in search of an Internet café. Over the course of the summer, we traveled with the IBI director and had four visiting professors meet us at different locations in our journey to teach a course for 2-3 weeks at a time. Dr. Scott Armstrong started Global Business Strategy with us in Prague. Although at that time he was a professor at Anderson University, he had been a student and professor at Olivet Nazarene University, where I was attending and he knew most of my family members who had also attended ONU. It was really cool to make a connection so far from home.

Although our initial entry into Prague did not make a favorable impression, our walking tour of the city completely changed my opinion! The architecture was absolutely incredible, the food was delicious everywhere we went, and despite warnings to be particularly wary of pickpockets, I felt perfectly safe walking around in small groups. A particularly noteworthy attraction in Prague was St. Vitus Cathedral. The largest church in the country, construction on the cathedral was completed over a span on 1000 years. Given that many architects modified the designs, the final work is very unique from other European cathedrals.

From Prague we briefly drove back through Germany on our way to Austria. Back in Germany, we stopped at Dachau, the first Nazi concentration camp. Opened in 1933, the camp initially housed political prisoners who expressed opinions against those of Hitler. Although it’s impossible to know the actual number of people who passed through or died at Dachau before its liberation by the US army in 1945, the SS catalogued at least 200,000 prisoners. We only had an hour to walk through the camp, now preserved as a museum & memorial, which was long enough to feel, but not nearly long enough to comprehend the heaviness of the human tragedies that occurred there. Although I don’t have any photos or souvenirs from Dachau, I did take a small rock from inside the gate as a token of remembrance. This visit was the most difficult touristic experience of the summer, but it was also the most valuable in historical significance. 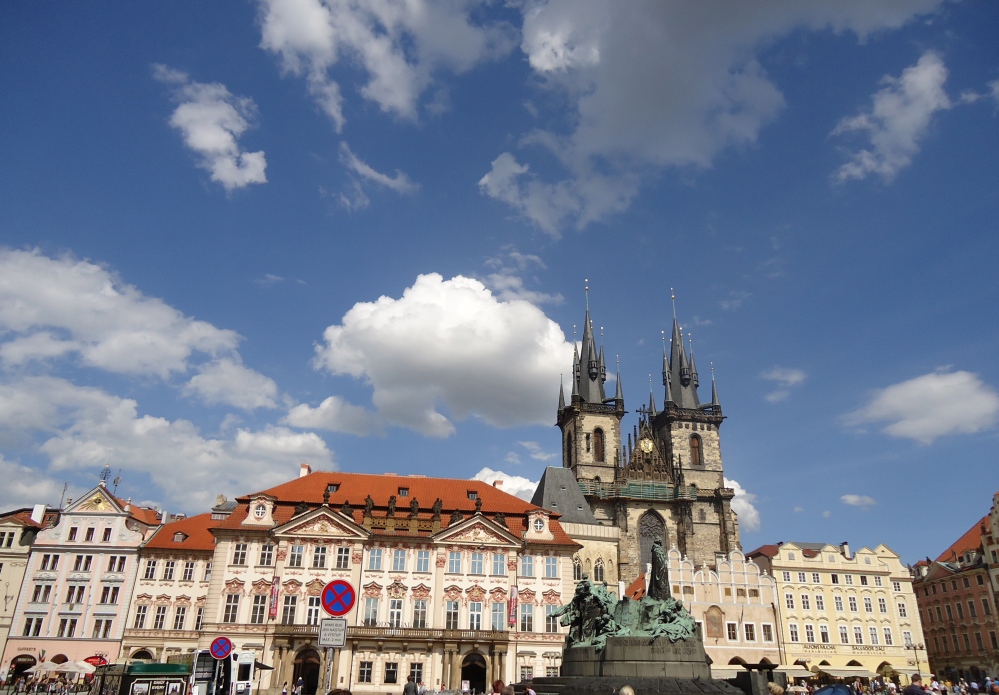 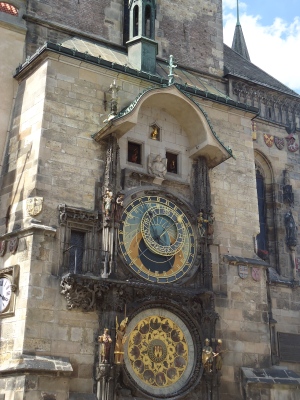 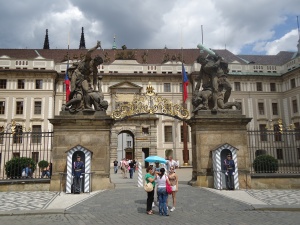 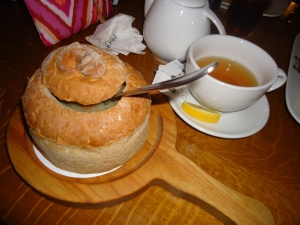 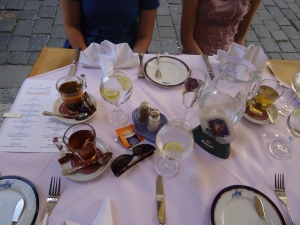 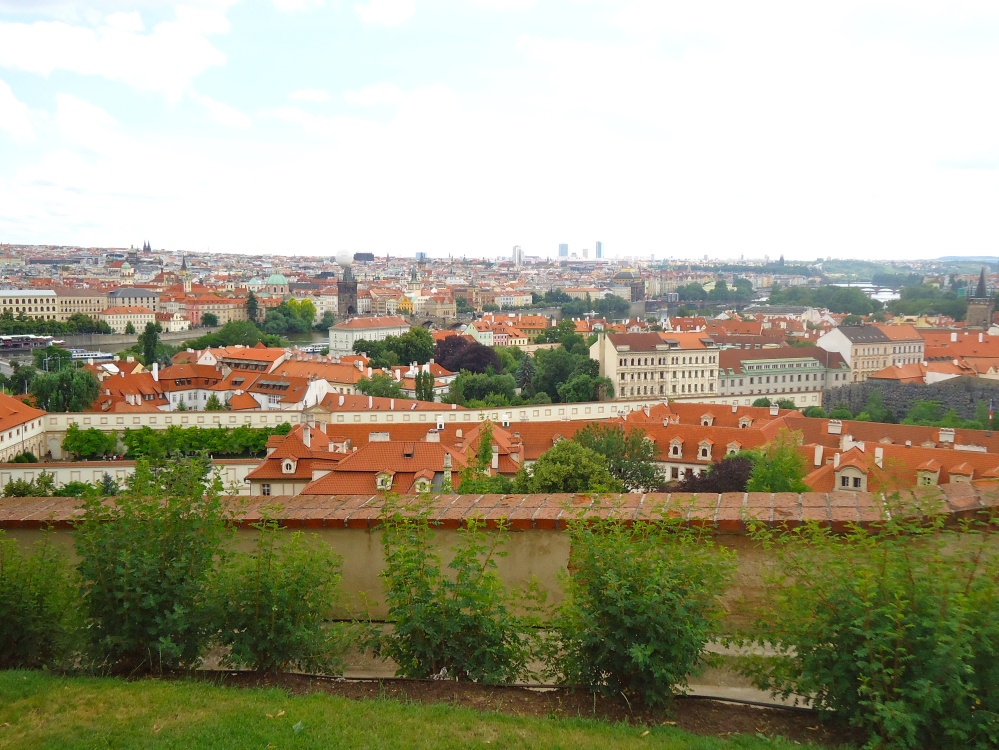 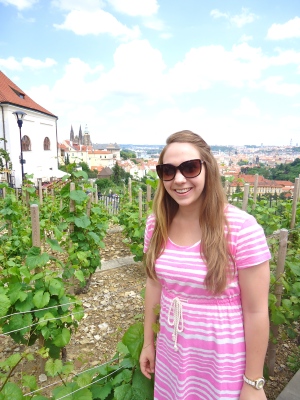 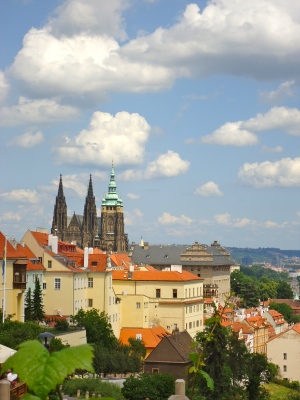