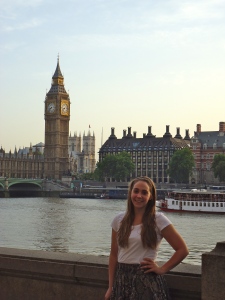 I’m only slightly embarrassed to admit that my first priority when we got off the ferry from the Netherlands and drove into London was finding coffee. I am slightly more embarrassed to admit that I was over the moon when we were directed to a Starbucks. We hit the ground running in England enjoying an enlightening bus tour followed by a self-guided tour of the Covent Gardens area of London (unfortunately no one sang “oh wouldn’t it be loverly” to us à la My Fair Lady).

Our residence in London was at the Bankside House, a university-type hostel. It was neither our best nor our worst accommodation of the trip, but it was a notable experience due to a fire alarm evacuation at 7am one morning. We had lots of free time in England to tour, relax, shop, and pack to prepare for India, which was really wonderful. My dad’s cousin & her family live in England and I was able to meet them downtown to see a show and have dinner. As in Paris, it was so comforting to spend time with family members after being away from my parents and sister for six weeks. Despite everyone’s accents and people driving on the “wrong” side of the road, London felt like a big American city in terms of busyness and modernity. It was the perfect respite before embarking to our exotic next destination of India.

Bird’s eye view of the city from the London Eye Ferris Wheel. Seeing Wicked with my family. Not having any language barriers. Westminster Abbey. Buying a British fascinator (hair adornment) at the market in Covent Garden. Fish & chips and Mcvities Digestive biscuits. Remembering to look right instead of left for oncoming traffic when crossing the street. Buying lots of tea from Twinings. Big Ben and the Palace of Westminster.

This was my second time in London (the first being a family vacation a decade earlier). I wasn’t uninterested in museums or monuments, but I had seen many of the most notable ones and spent more of my touring time wandering in and out of shops or briefly pausing for photo opportunities. When I later did my master’s program in Paris, I spent holidays in England with family so I got to experience much more of the city. The most remarkable museum that I remembered visiting from my trip as a child was the Churchill War Rooms. One of five branches of the Imperial War Museum, the museum provides an interactive timeline of the significant events of Sir Winston Churchill’s life as well as displays relics from the wartime (noiseless typewriters) and personal items of one of Britain’s great leaders. 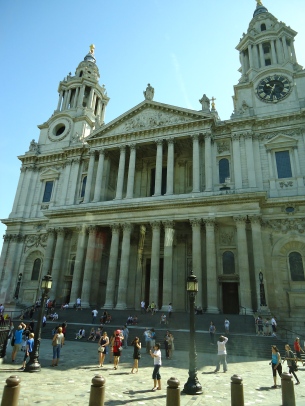 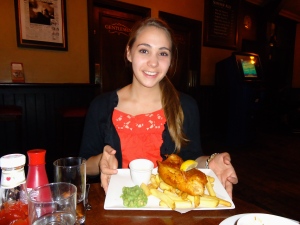 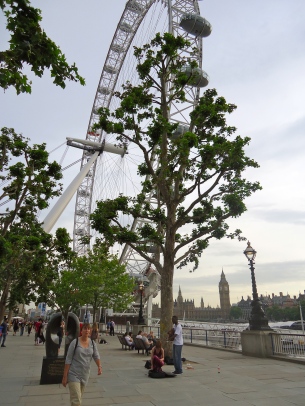 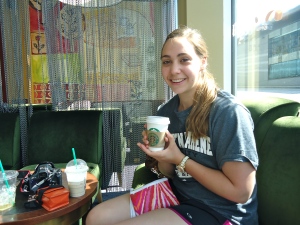 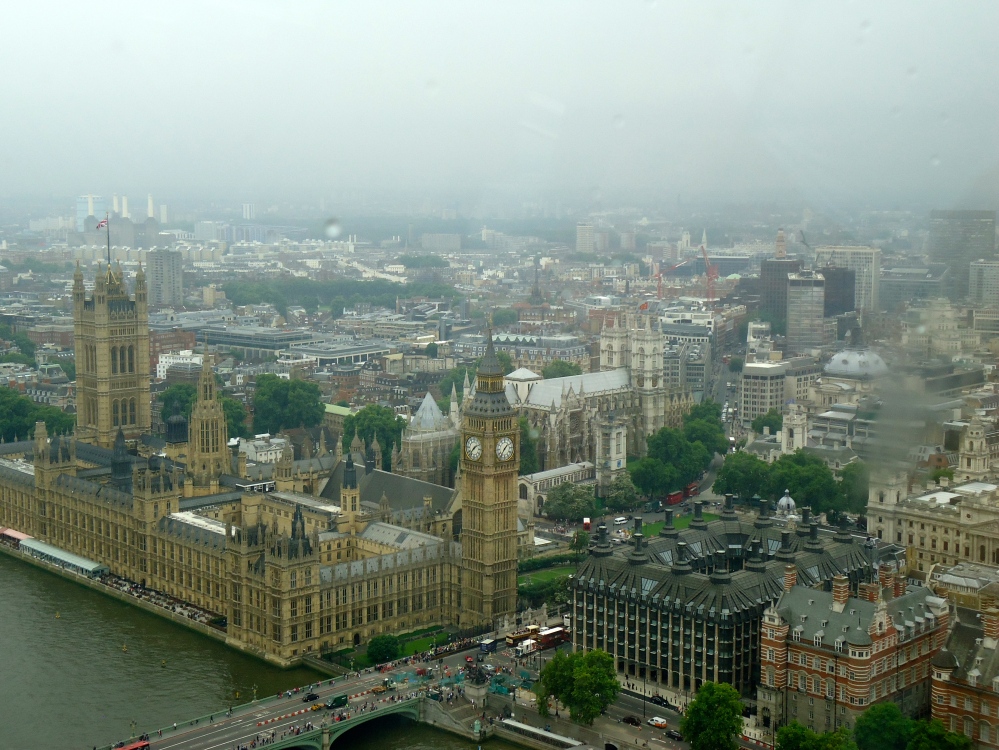 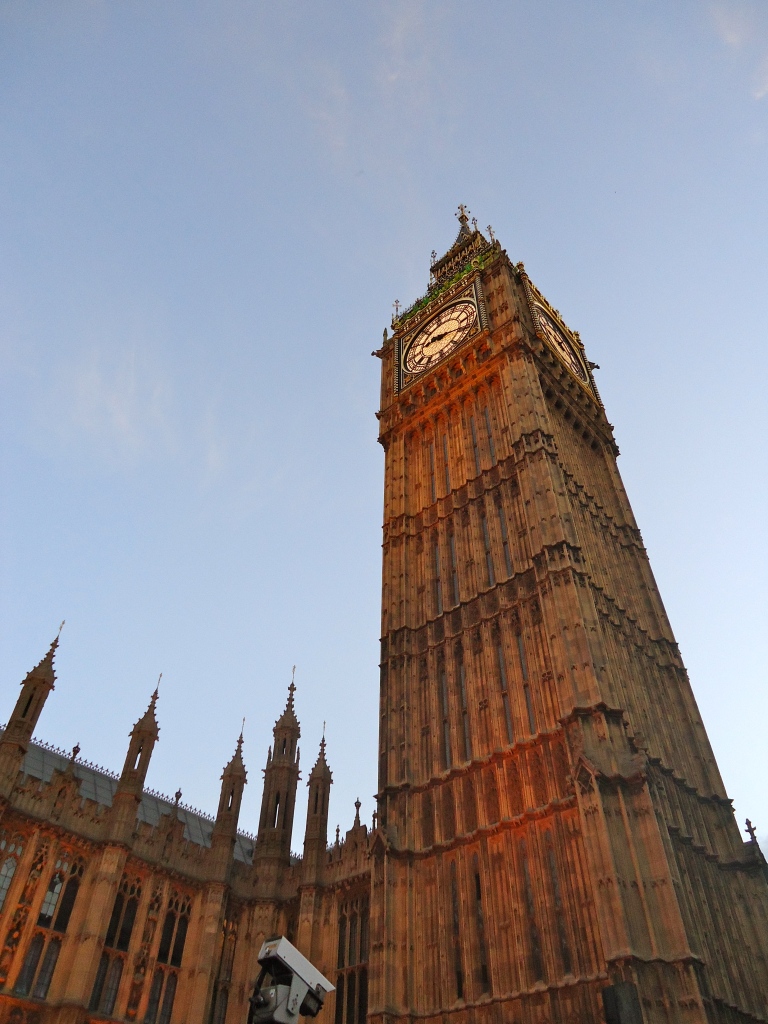